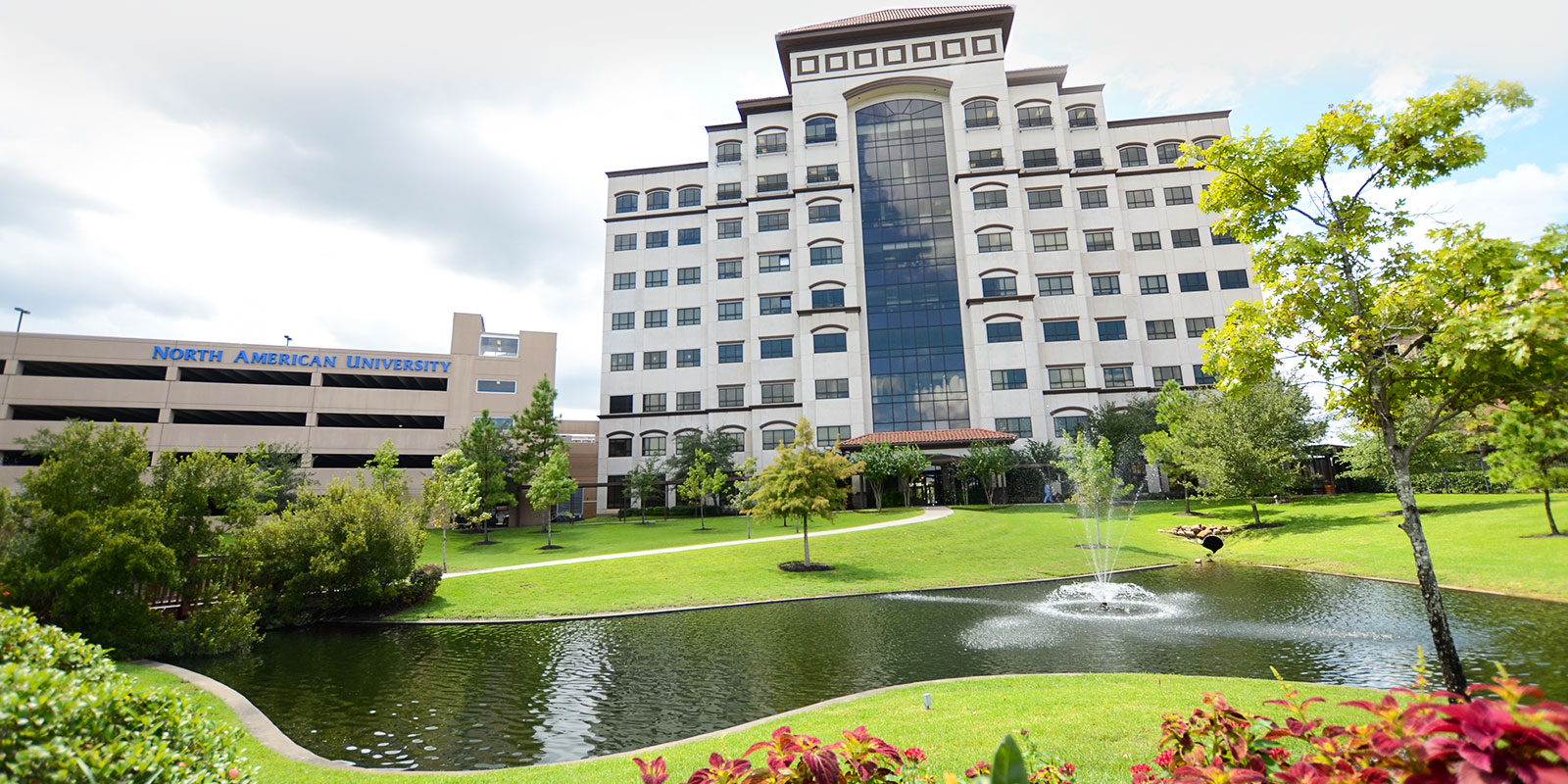 Mindful of our centrality to the missions of this university and with the support of the President, the members of the faculty of the North American University have come together as a community of scholars in order to consider their responsibilities and needs, represent them to the administration and trustees of the university, and provide advice to the President.  The faculty members are committed to the principles of shared governance (inclusive and transparent decision-making, open communication among all members of the NAU community, accountability and mutual respect and trust) and recognize the interdependencies of all governance entities of the university as essential to achieving the defined mission, vision, values, goals, and objectives of the university.  For these purposes, we adopt this constitution of the faculty and its representative senate.

The Purpose of Faculty Senate

In order to foster an environment at North American University which promotes continual improvement toward excellence, the Faculty Senate has as its basic purposes:

The Faculty Senate of North American University is organized to encourage the cause of education, to encourage communication and understanding between the Board of Trustees, the Administration, and the Faculty, to achieve the most possible degree of professional relations, and to assure procedures to allow members to have a voice in all matters of Faculty interest.

Rule # 1: Name of the corporation

This Corporation shall be called the North American University Faculty Senate, hereinafter referred to as the Senate.

The Faculty Senate will be a representative body of the University Faculty. It will consist of the following voting members: one from each academic department, one librarian, three at-large members.  The President, the Provost, and one representative from Student Government are ex officio, non-voting members. No person shall concurrently hold more than one Senate seat. Administrators at the level of chair or above may not stand for election to the Senate.

Membership of the Senate shall include the following:

The officers of the Senate shall be the President, Vice‐President, Secretary, and Parliamentarian.

The President has the authority to appoint any eligible faculty member to a vacancy to serve until the next election. Department representatives should be replaced immediately by department selection.

No dues shall be assessed for purposes of membership in the Senate.

The full Senate shall meet at least once in the fall semester and once in the spring semester, or as needed if called into session by the President.

A quorum of the Senate Faculty will be defined as more than 50% of the permanent members.

Except as directed by this Constitution, all meetings of the Senate and the committees shall be conducted in a manner deemed appropriate, following Robert’s Rules of Order, by the presiding officer.

An agenda for each meeting of the Senate shall be prepared by the President. The agenda shall be distributed to the Senate members before the meeting is to be held. Senate members have the right to have any item placed on the agenda.

All meetings of all Senate committees shall be open to all employees of NAU, with prior permission of the President.

Any portion of this Constitution may be changed without having to add amendments.

Proposed changes to this Constitution shall be approved by a majority vote of the full Senate.

To be ratified, changes to this Constitution must be approved by a two‐thirds simple majority vote of the Senate.